It’s sounds like a dream, right? Well, it’s a real place! Bratislava’s Museum of Viticulture (wine museum) is combined with the national collection – a display of the country’s 100 best local wines. A new list comes out each year, and the museum displays about 70 of them. We knew we could not miss out on visiting the museum and trying the wines, so made it a priority on our first day in Bratislava.

The Museum of Viticulture 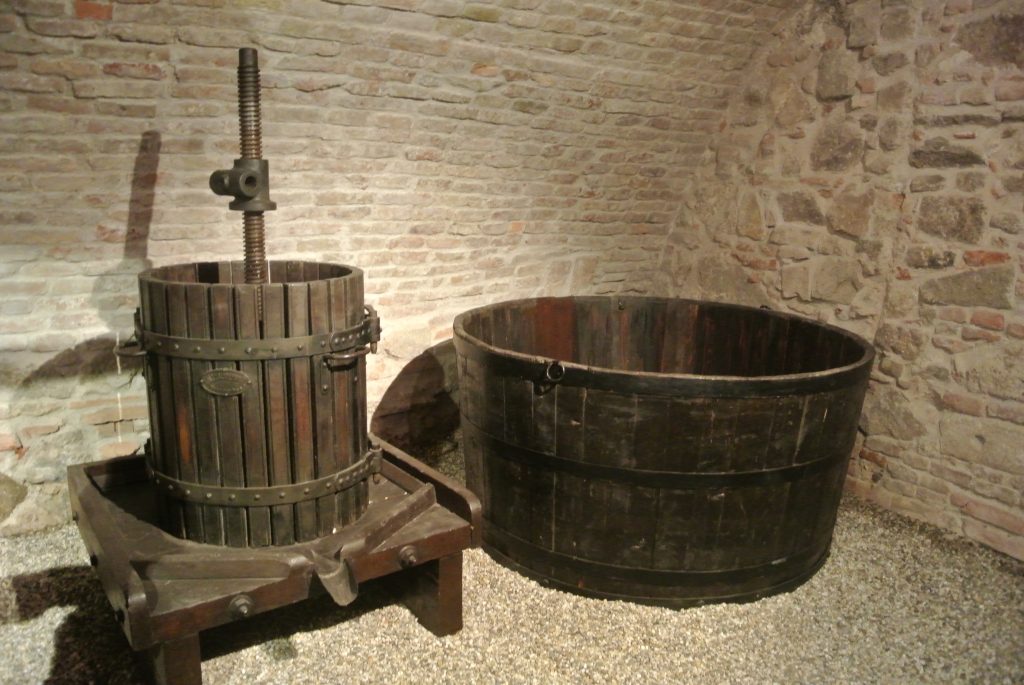 The Museum of Viticulture is mixed in with the Slovak National Collection of Wine tasting saloon, and is a self-guided tour. We were not offered headsets when we arrived, but saw signs that indicated an audio tour might be available. The museum is free to enter and wander around, so you can have a look at the wines and read about the history before deciding whether you would like to do a tasting or not! We did not spend too much time reading the information at the museum, but we did read about Urban, the patron saint of wine growers, and decided that we definitely need a picture of him in our house! 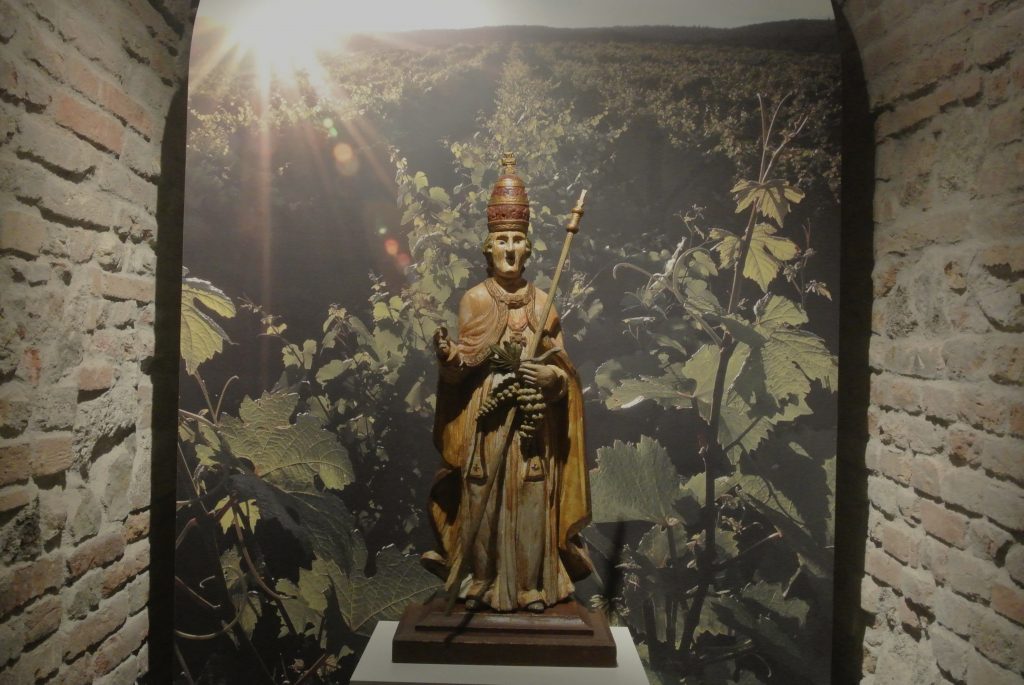 There was a wealth of information on display, ranging from general wine growing techniques to specifics about wine in Slovakia. It’s definitely an interesting place for wine lovers to visit to learn more! 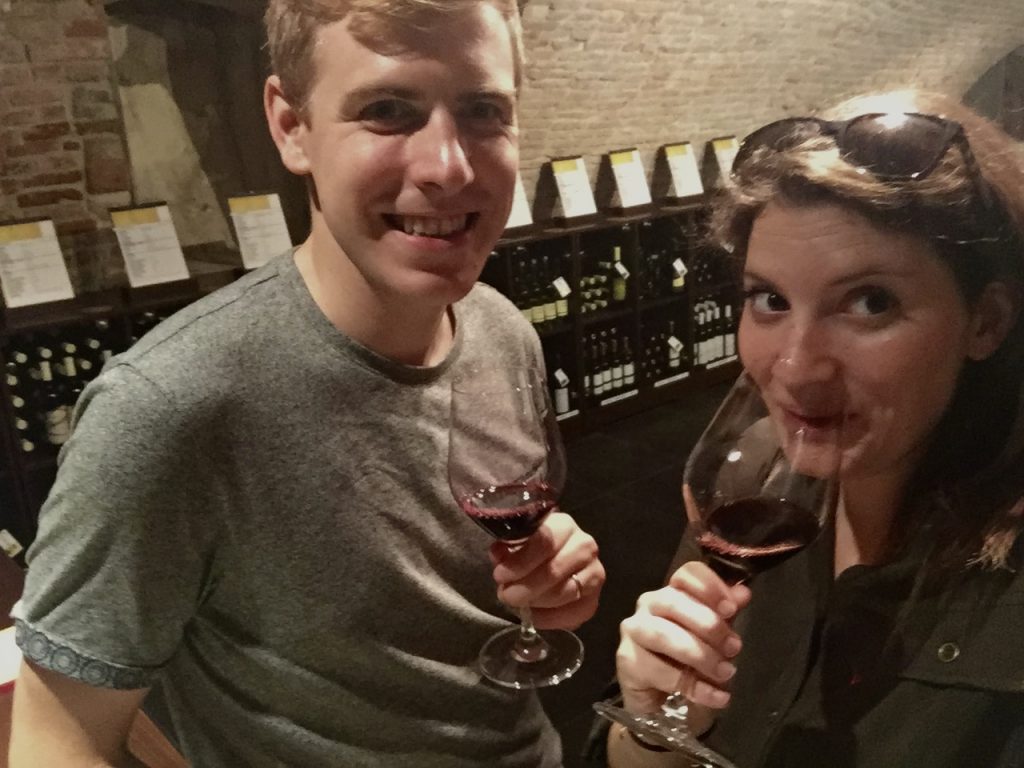 We planned on giving Option B a go, mainly just to see how many wines we could get through and then brag about it later. However, it turns out we went at an awkward time (the last day before the 2016 collection went on display), so ended up doing a sort of hybrid tasting. Because of this, we cannot explain exactly how the wine tasting would normally work, but will share our experience anyway as the norm may not be too far off! 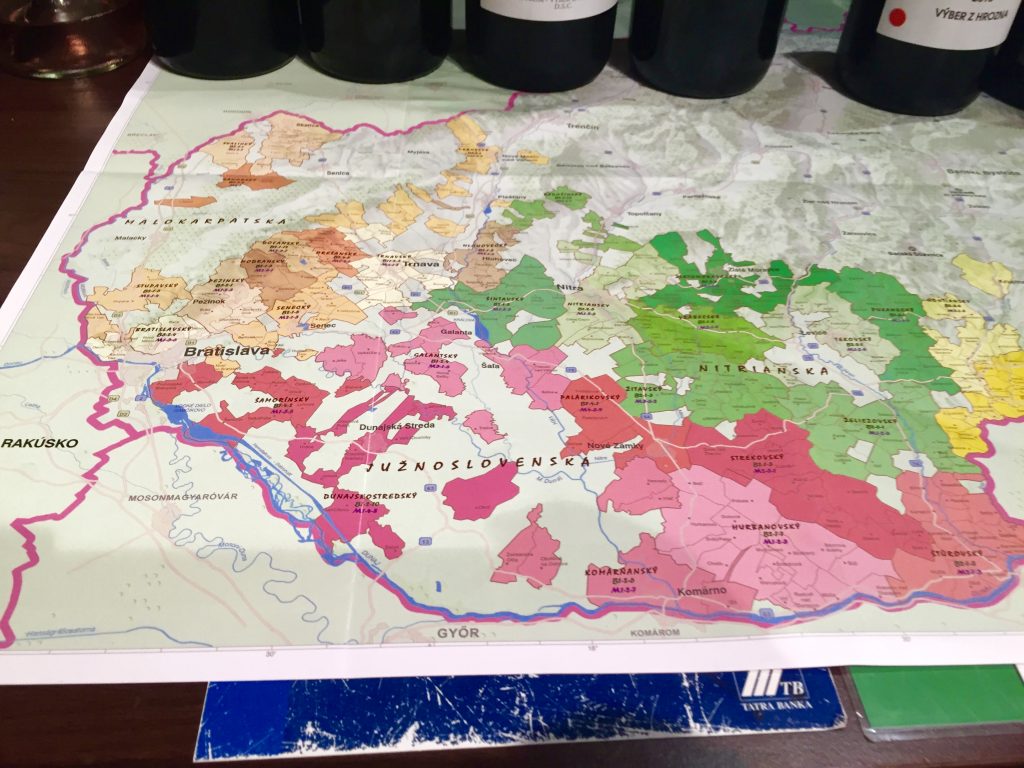 We ended up paying for the guided tasting of 8 wines (€11.99 each), but tried many more because the guide was trying to use up the remaining 2015 wines. The tasting was not as guided as we are used to – he went where in Slovakia each wine was from and what type of grapes it contained, but that was about it. We are used to somebody telling us which flavours we should feel, what the wine would taste good alongside, etc., so it did not feel like we were getting as much information as usual. However, it was still a very interesting experience because we never knew much about the Slovakian wine regions to start with!

We ultimately enjoyed the tasting experience. While more information would have been nice, the variety of wines that we tried and the cool, cave like atmosphere of the cellar more than made up for it! 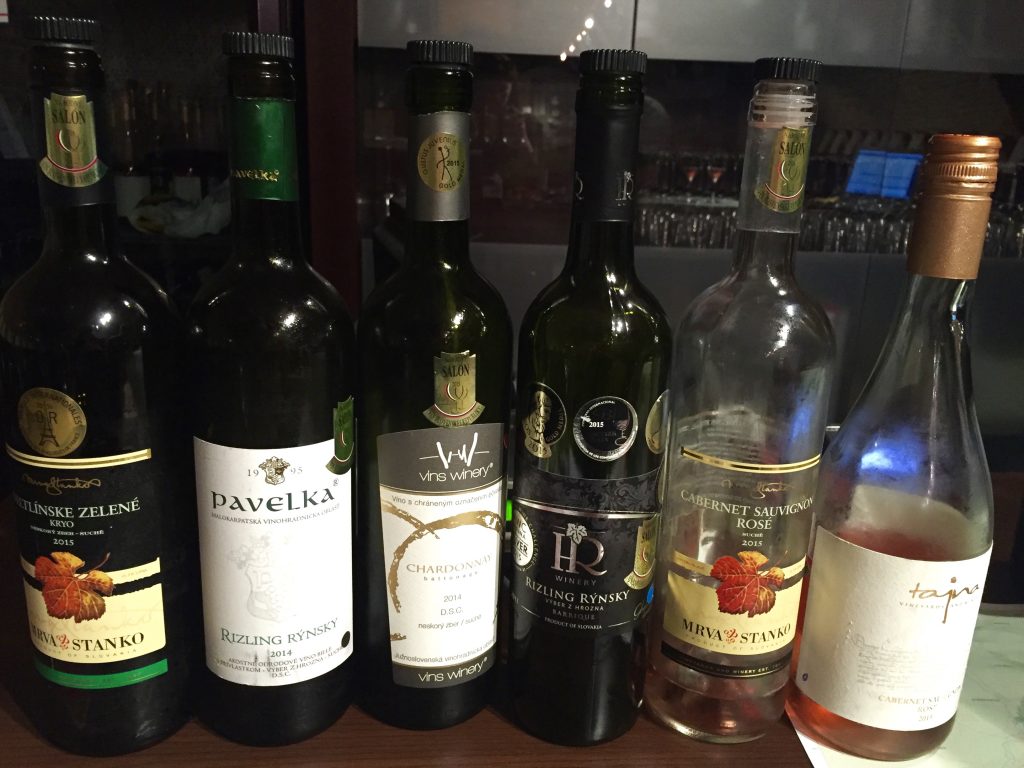 The Slovak National Collection of Wines is a list of the 100 best wines in the country. Given that Slovakia is a small country, I didn’t even think that there would be 100 different wines; however, there are many more than that, and the wines are great! We ended up trying 17 from the 2015 national collection. We tasted way too many to make notes on each one, but we did make sure we marked our favourites!

Here is a list of the wines we tried from each winery (our favourites are marked with a *):

Alibernet was the most interesting wine for us to try because it is a local grape and therefore new to us. The grape is a very acidic one, so the wine cannot be served when it is too young, which is why those were some of the older reserves of the wines we tried. In addition to the Alibernet, so many of the wines were absolutely delicious – we are already looking for places to buy them in the UK!

Do we recommend a visit? 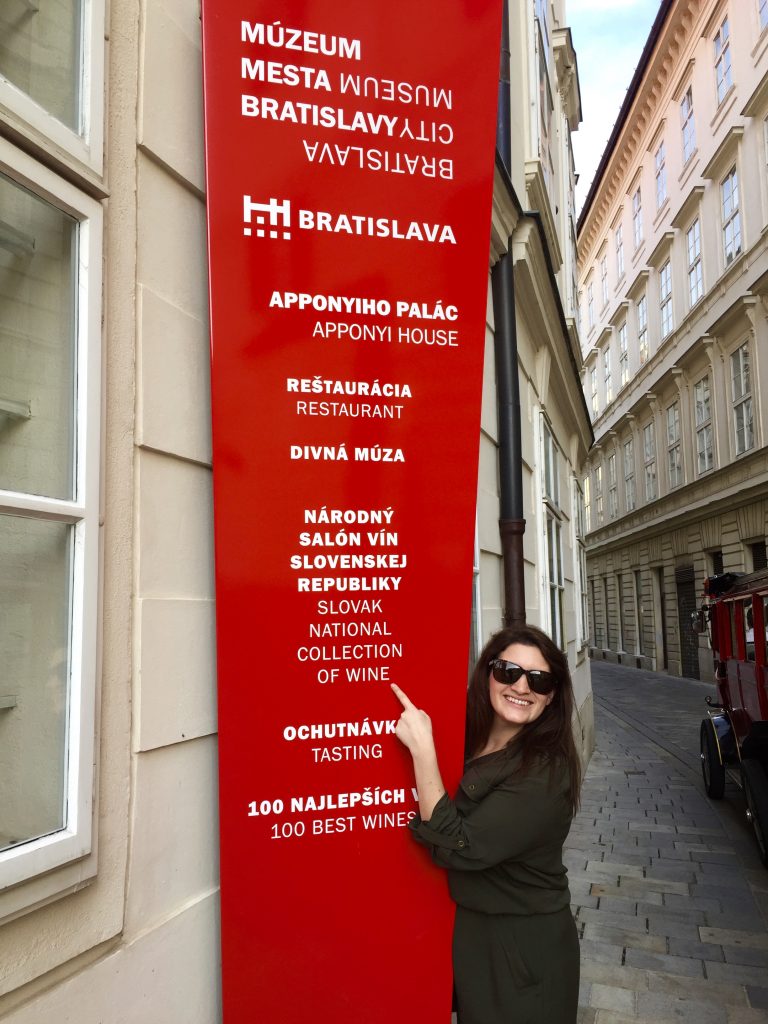 Yes – 100% yes! We also think that more countries need to have a national collection of wine. It’s a great way to showcase smaller wineries in a country, as well as educate people on the wine from that country. So as you can tell, we highly recommend adding this stop to your trip to Bratislava!

Does your country have a national collection of wine?

Let us know in the comments below! We would love to experience more! 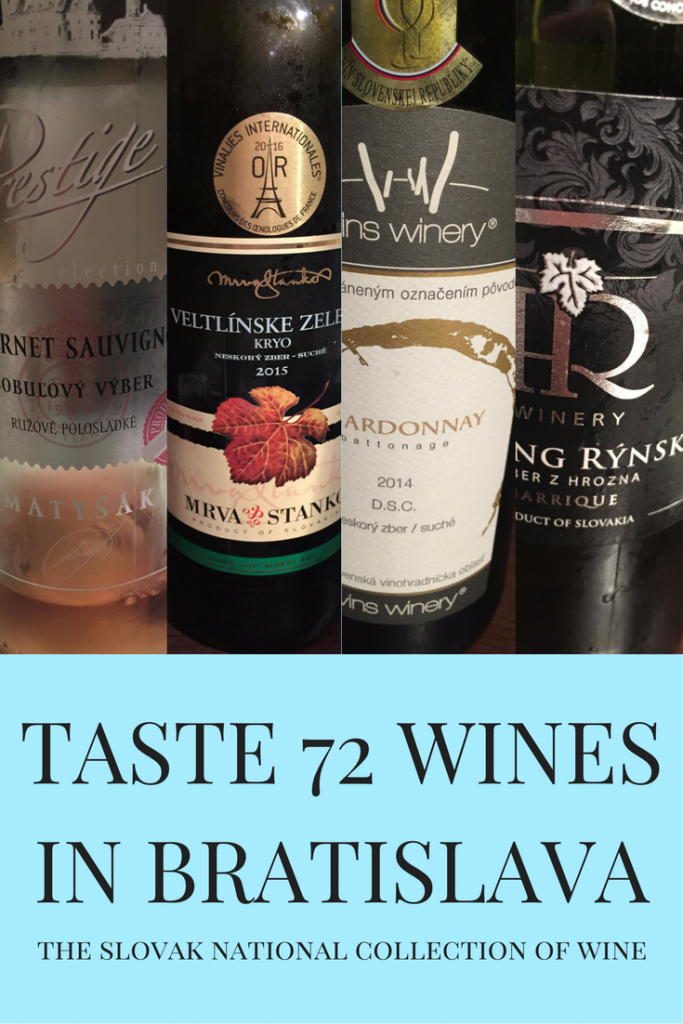