It’s so weird to finally say it, but today is the day we leave for Russia! Russia is a new country for both of us, and one that we never necessarily envisioned ourselves visiting; however, that’s the benefit of following an international football team – you go places you never would’ve planned to go on your own! Our 2018 World Cup itinerary includes 5 cities in Russia. England is playing in Volgograd, Nizhny Novgorod, and Kaliningrad; we are also visiting St. Petersburg and Moscow in our free time. We are spending a total of 16 days in Russia and three in Gdansk before flying home.

Here’s a sneak peek at our Russia itinerary; we are going to update this post with a ton of photos and a closer look at what we did when we return!

Note: All of the photos in this post have been sourced from Pixabay. We plan to replace them with our own ASAP! 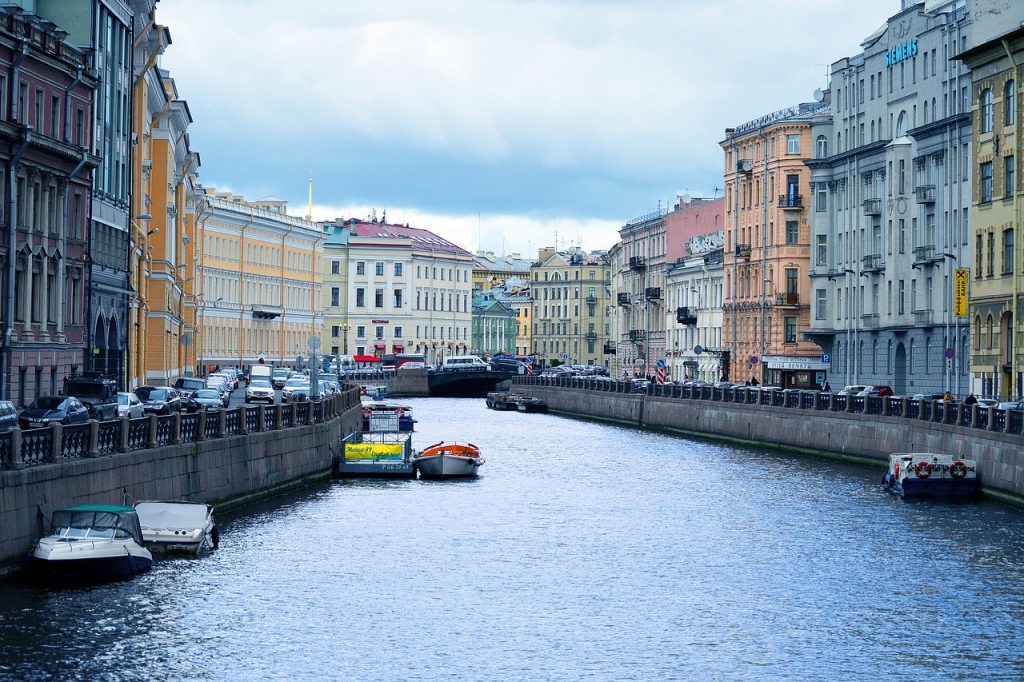 The ‘Venice of the North’ is necessary for any Russia travel itinerary, so we planned on visiting despite whether or not England play there. Luckily, England’s first match isn’t until the 18th, which means we have plenty of time to explore St. Petersburg before officially beginning our World Cup trip.

After researching the top things to do in St. Petersburg, here are some of the things we are most excited about:

While in St. Petersburg, we will also be attending the Morocco vs. Iran match and experiencing the FIFA 2018 World Cup hospitality setup.

READ MORE: How to Stay Safe at International Sporting Events 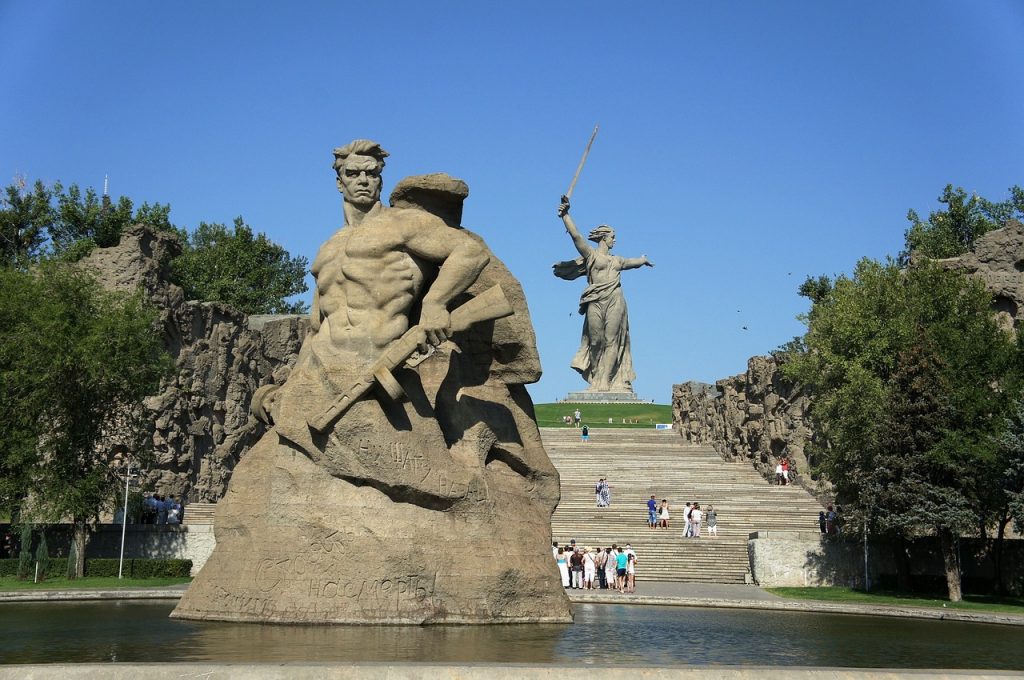 After a relatively long travel day on June 16th, we have a full day to explore Volgograd before the Tunisia vs. England match on the 18th. Volgograd is probably better known historically as Stalingrad, and many of Volgograd’s attractions revolve around Russia’s history.

One of the biggest sites in Volgograd is the Motherland Calls monument, often referred to as Mother Russia (Mamaev Kurgan). We don’t know much about Volgograd, so are planning to do a tour with an English speaking guide so we can learn about this southern city. 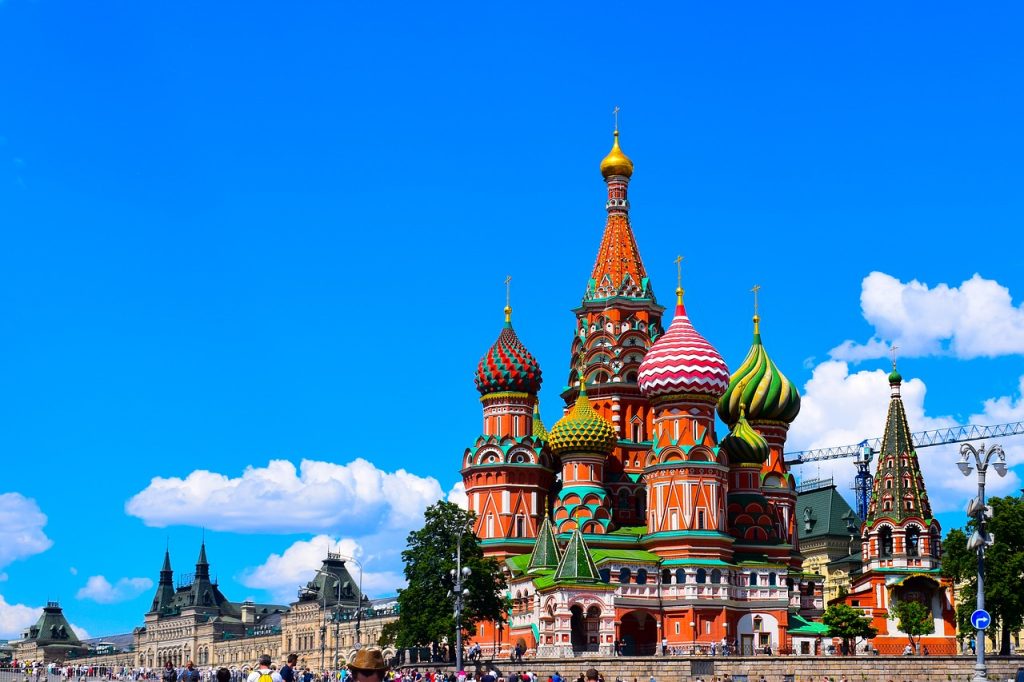 Moscow is another city that England is not playing in, and we are not even going to a match in Moscow, which means we have plenty of time to explore Russia’s capital city. We have booked to see La Traviata at the Bolshoi Theatre and are looking forward to visiting some of Moscow’s top attractions, such as: 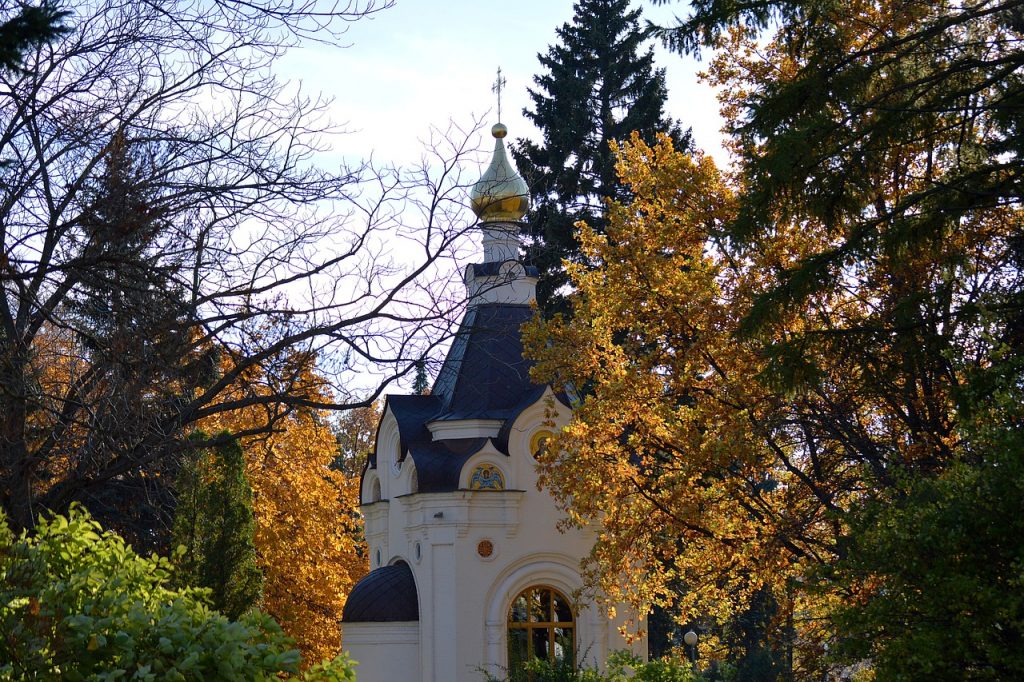 Nizhny Novgorod is the location we’re most unsure of; it doesn’t seem like there’s that much to do, and we arrive ten days into our trip and know we are going to be exhausted. The England vs. Panama match is on the 24th but, other than that, we’re planning quite a bit of downtime while in Nizhny. However, we also look forward to learning more about this mysterious city that we know almost nothing about. It sounds like there are a ton of viewpoints dotted around the city, and we will definitely try to take the cable car over the Volga River. There are also some cafes and restaurants that sound right up our alley, such as Bezukhov and Biblioteka. We also want to check out the ancient kremlin in Nizhny Novgorod. There are also apparently over 600 monuments in Nizhny Novgorod, so we will definitely plan a day to just wander and see what we find! 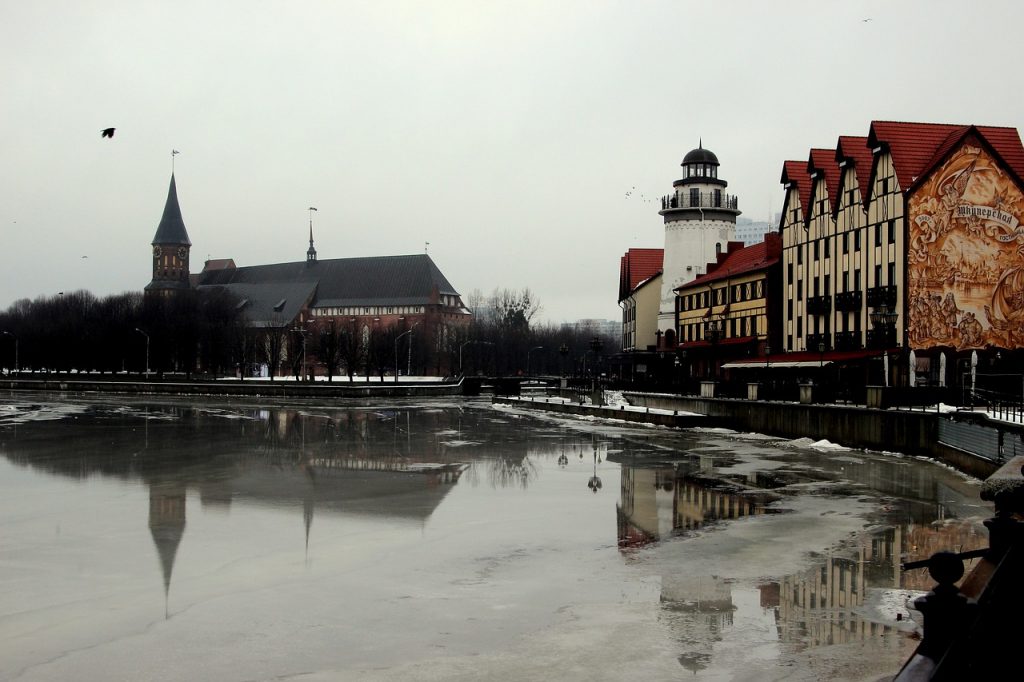 Kaliningrad is our final Russian destination, and Sean’s cousin will be joining us there for the England vs. Belgium game on the 28th. Kaliningrad’s cathedral is a UNESCO World Heritage site, so we will definitely take time to visit there. We’d also love to do a boat tour if the weather cooperates, just to spend some time out and about in the sun. There’s also a museum called Museum of the World Ocean which Sean will likely enjoy. The number one thing we want to do in Kaliningrad. Purchase some amber jewelry! 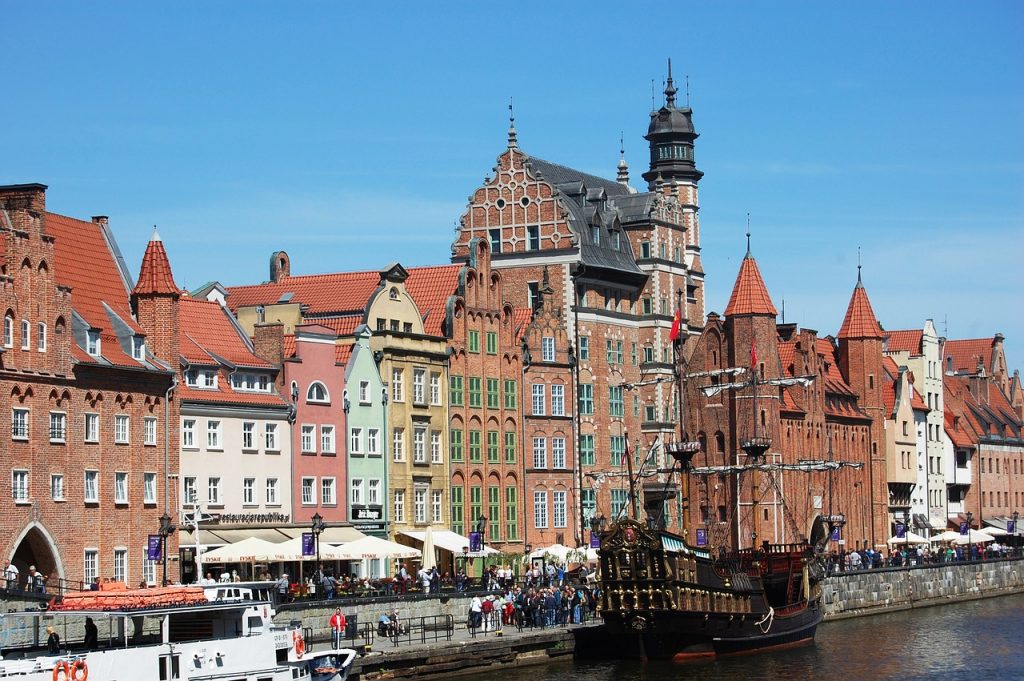 We decided to tack Gdansk onto the end of our World Cup trip because it’s not too far from Kaliningrad and flights back to London were much cheaper from their than from destinations in Russia. We’re looking forward to Gdansk because it seems like the type of place we like most: colorful buildings; quiet, pedestrianized streets; and, tons of stuff going on. We will take the bus from Kaliningrad to Gdansk on the 29th and, depending on border crossing times could either have a half day in Gdansk or arrive and go straight to bed! We don’t fly out until late on the 1st, though, so we definitely have two full days to explore.

Although we frequently travel for football, this is the first time that either of us will be attending the World Cup. We are so excited to see what it is like and to explore a country that is completely new to both of us.

If you have any recommendations for the cities listed above, please comment below! We know almost nothing going into this trip, so any advice will be extremely useful.

Heading to Russia soon? Pin this post for later!