Last weekend, we decided to be hometown tourists and explore something even we, as Londoners, had yet to see. We were invited to participate in the Churchill War Rooms & Westminster WWII Tour by City Wonders. WWII was always one of my favorite periods to study in history class, and Sean loves everything history, so it seemed like the perfect option and we were so excited to finally see the Churchill War Rooms. Plus, we love doing organized tours, so what better way to see our hometown?

City Wonders operates in Italy, Paris, and London. The company is actually quite new to London; they launched in 2004, but the London tours started recently in 2014. They offer a variety of tours, from more cultural (food masterclasses, for example) to the historic, such as the Churchill War Rooms. City Wonders helps travelers on a time crunch by offering tours that include express entry (skip the line) and condensed commentary (highlights tours). For travelers with more time on their hands, there are full day excursions and more in depth city tours. 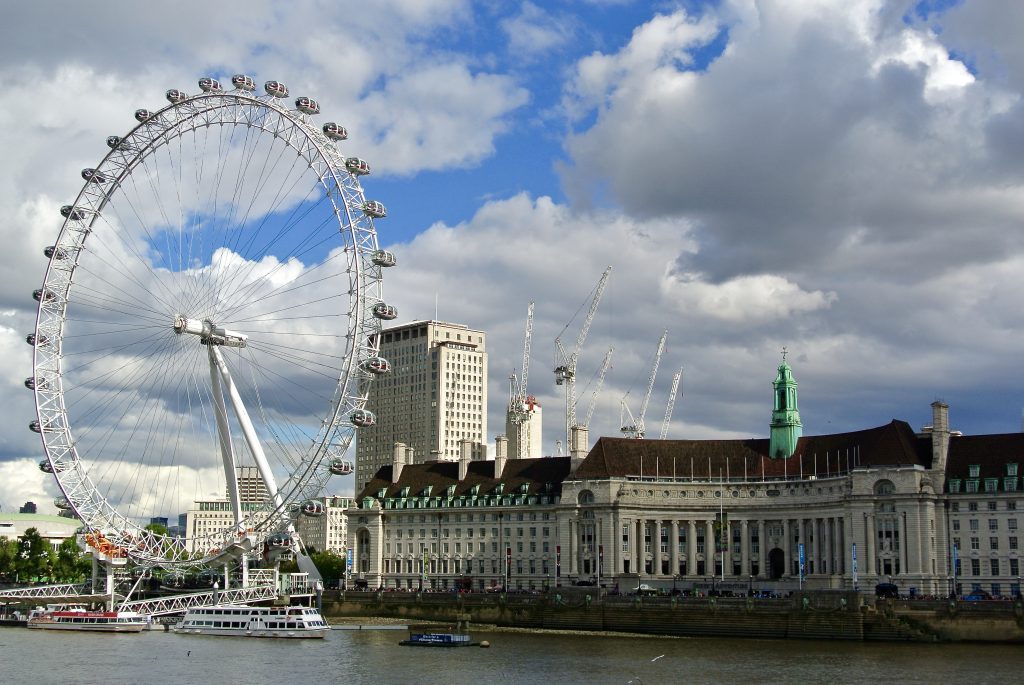 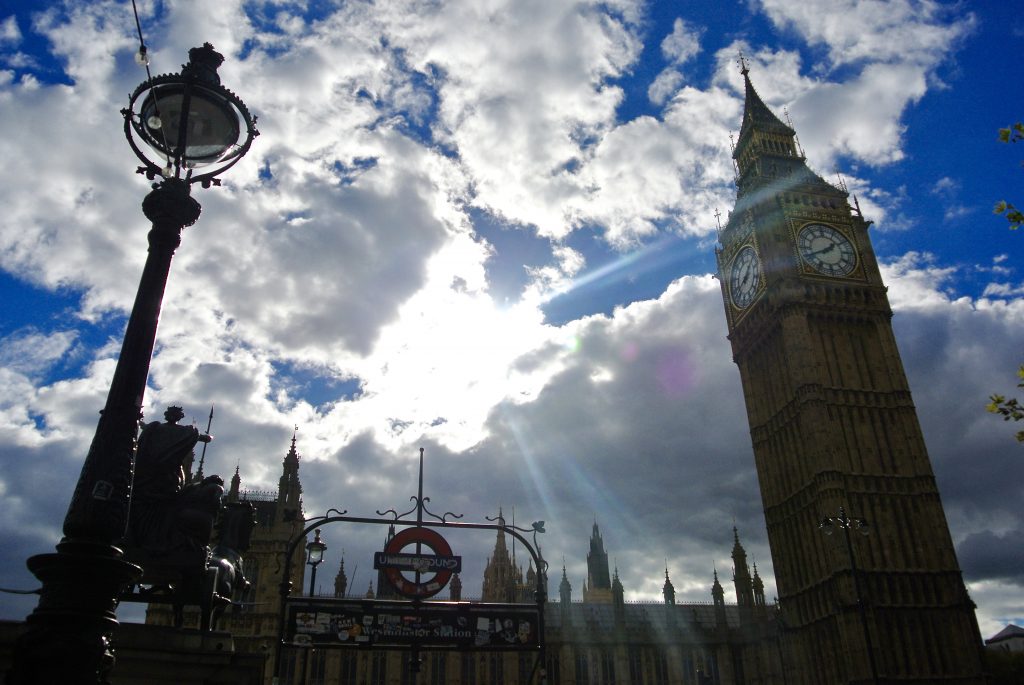 The first part of our tour was the “above ground” part, as our tour guide, Michael, liked to put it. We started at Westminster tube station with a great view of Big Ben and finished just out of sight of the clock tower. City Wonders provided us with equipment so we could hear what Michael was saying even as traffic was whizzing by.

In the hour and a half spent above ground, Michael took us on a nice, slow loop around Parliament Square. This might sound crazy to you – an hour and a half to essentially walk around a square? However, this was by far my favorite part – it’s not often that you take time to truly appreciate your city, or a specific part of a city where you are visiting. The opportunity to pay close attention to the details of the Parliament building, and to sit and listen to new stories of buildings I thought I knew so much about, was incredible.

The sights on this part of the tour include Big Ben & Parliament, Westminster Abbey, Downing Street, and more! We learned all about Winston Churchill and other WWII characters, as well as historic royal and political figures. Michael did a great job tying the information above ground into what we would eventually discover underground in the War Rooms. He also had the perfect personality for a tour guide – funny enough to keep us engaged, but serious enough that I actually believed everything he was saying. The information ranged from well known historical facts to lesser known anecdotes, all the way to a few myths that were thrown in. 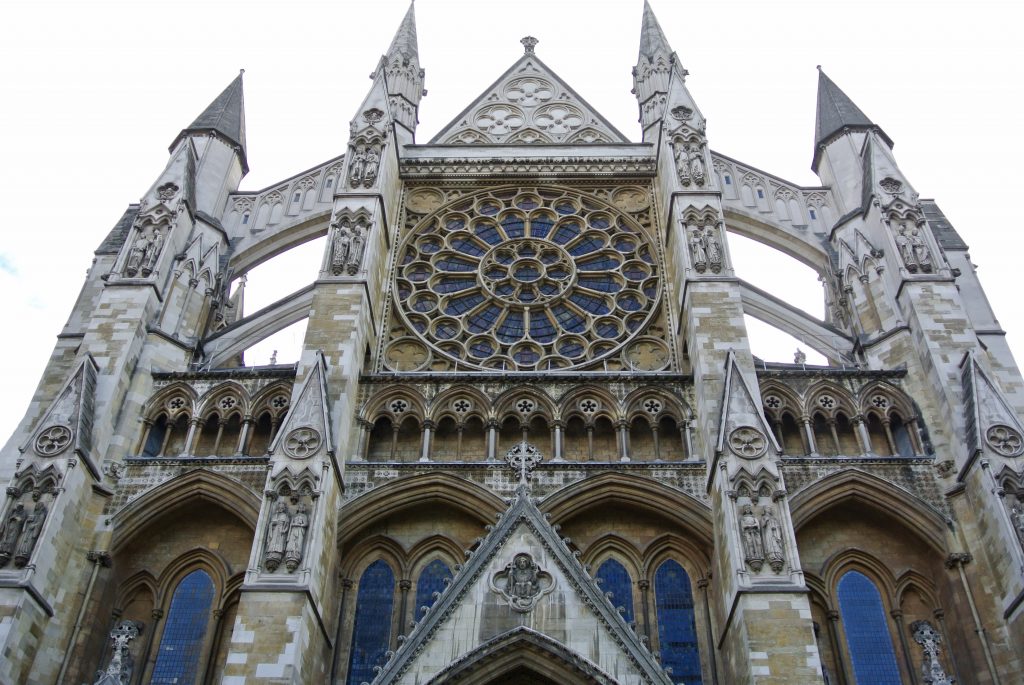 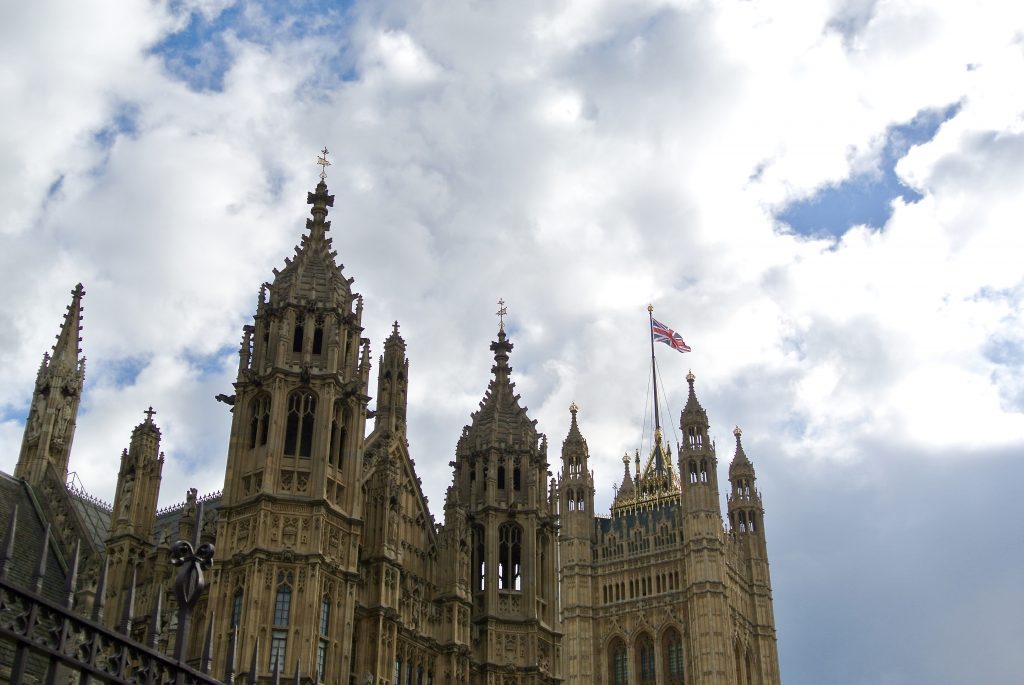 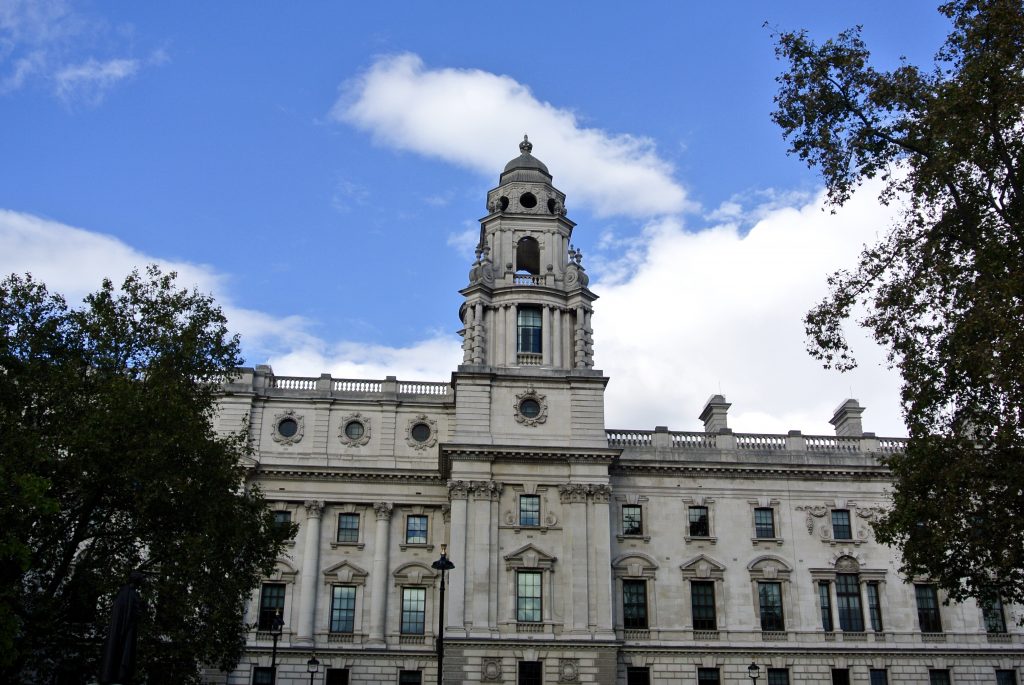 We parted ways with Michael when we arrived at the Churchill War Rooms. The tour included skip the line admission into the war rooms, but no live guide; instead, we were given the audio guides that anyone visiting the War Rooms would receive. This ended up working out well (as Michael said it would) because the Churchill War rooms are a tight squeeze. It would be nearly impossible to have a live guided tour down there with more than five people; unless, of course, the space was closed to the public at the same time.

Sean and I made our way around the war rooms with our audio guide. It is absolutely crazy how real it all still feels down there – so much was left exactly as it was found that, if there weren’t glass walls and wax figurines down there, it would have felt like we were in the middle of World War II.

Was it worth it? 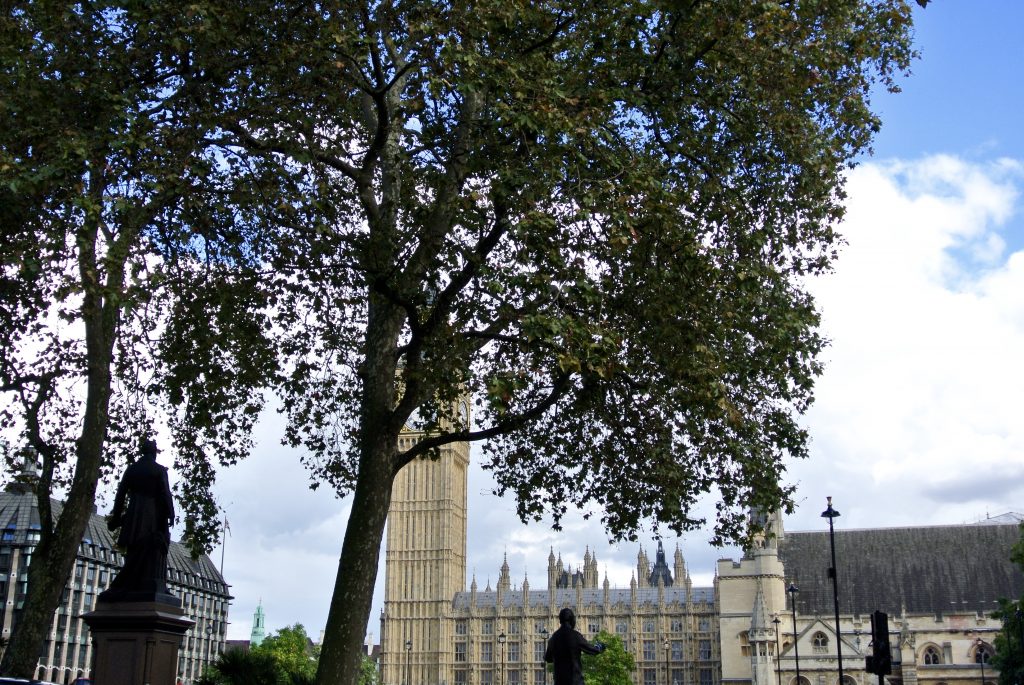 We really enjoyed the tour, and highly recommend it to anyone interested in World War II. The information was very interesting, Michael was a great tour guide, and the tour was done at a nice pace. However, the tour is rather expensive for what it is – a walking tour with admission to the Churchill War Rooms. Admission to the war rooms is usually £19 for an adult – this prices the walking tour portion at £23. Even if you consider the fast track entry included, that’s quite a lot for a walking tour.

The majority of people on our tour were older, and from the U.S. or Australia. This is a great tour if you have come a long way and are prepared to spend money. For couples and travellers around our age, though, who are usually on a budget (at least we are!), there are plenty of other free walking tour alternatives to consider. A free walking tour + paying your own way into the war rooms may not be as educational and well-led, but it will save money for your group to spend as you explore more of London!

We were invited by City Wonders to take this tour free of charge in exchange for writing this review. However, as always, all opinions and words above are 100% our own.

Around the UK in 80 Weekends

Although we are London based, discovering our home town is part of our mission to go Around the UK in 80 Weekends. Check out where else we have been here. 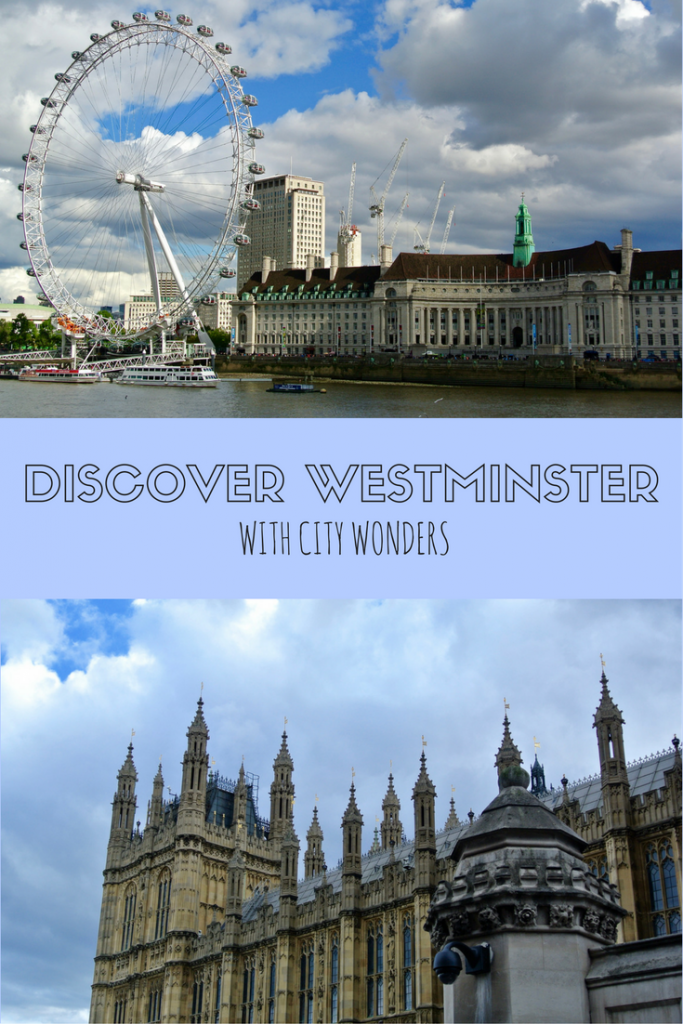